WHAT’S THE DIFFERENCE BETWEEN JAPANESE AND BRAZILIAN JIU-JITSU? 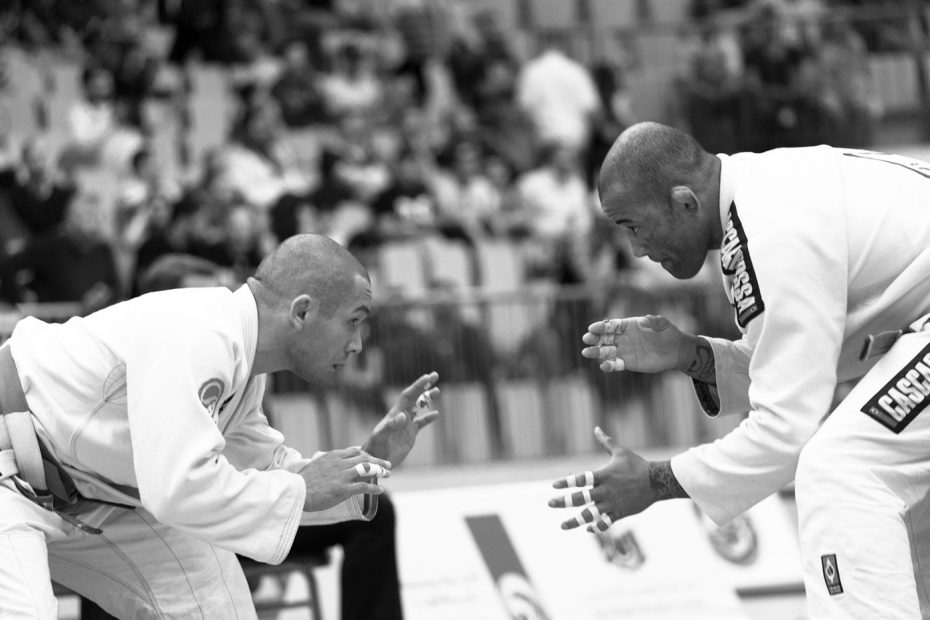 Jiu-Jitsu is one of the most prominent forms of Samurai martial arts that you can find in the world. It is possible for you to discover many different forms of Jiu-Jitsu, as well. Out of them, Japanese Jiu-Jitsu and Brazilian Jiu-Jitsu have received the most attention.

WHAT IS JAPANESE JIU-JITSU?

Japanese Jiu-Jitsu (柔術), known as JuJutsu in Japan, is the original form of this Samurai art. For that very reason, some people tend to call it the “Mother” art. Back in the day, samurai soldiers practiced Jiu-Jitsu as it provided a lot of assistance overcoming enemy attacks on the battlefield.

Jiu-Jitsu has been subjected to numerous changes throughout the past. Because of that, you will no longer be able to see the original, true form behind it.

For example, during the Edo Period (1603–1867) Jujutsu was practiced and performed while wearing everyday street attire, which at the time was a kimono or hakama.

However, the traditional values associated with the samurai art are still retained.

Along with that, Jiu-Jitsu became one of the most diverse forms of martial arts, due to a large number of highly effective techniques being added over the years.

WHAT IS BRAZILIAN JIU-JITSU?

The primary objective of Brazilian Jiu-Jitsu is to finish or beat the opponent via a joint-lock or a choke. This can be traced all the way back to the original form of Japanese Jiu-Jitsu.

Now that you have a clear understanding about what Japanese Jiu-Jitsu and Brazilian Jiu-Jitsu are, let’s explore the differences that can be found between them.

On the other hand, Brazilian Jiu-Jitsu is focused more on ground fighting, tactical techniques, along with gaining  complete control over your opponent, regardless of his or her size. Hence, Brazilian Jiu-Jitsu is recommended for people of all sizes, weights and ages. In learning Brazilian Jiu Jitsu you  will be able to receive a great advantage over much larger opponents than yourself, if that is the case. This will provide you with more stability and confidence in any situation.

Communication and training in Brazilian Jiu-Jitsu is not as formal when compared to Japanese Jiu-Jitsu. When it comes to self-defense, it is the best option available in our opinion because it offers more freedom with evolved, practical techniques. You can follow the techniques of this form of martial art and dominate your opponent. That freedom makes Brazilian Jiu Jitsu a skill that anyone can learn and should.

Due to the mass explosion in competition tournaments and rule sets that continuously keep growing, indeed the techniques in Brazilian Jiu-Jitsu have expanded, as well.

Any person who is interested in learning the history of Jiu-Jitsu should pay extra attention towards Japanese Jiu-Jitsu; to understand the history and all other unique aspects associated with this discipline.

The next step would be to upgrade, if you will, to Brazilian Jiu Jitsu as it’s the most effective self-defense martial arts when you are engaged in real world situations. Keep these differences in mind and determine what form of Jiu-Jitsu you are going to learn and practice.

Learning Jiu Jitsu is not only fun and effective, but provides each student or practitioner with increased self-confidence and a growing ability to handle adversity or even disarm your opponent if necessary.

If you’d like to learn Brazilian and Japanese Jiu-Jitsu come to any of our Los Angeles locations and get instruction from our world-class trainers at California Mixed Martial Arts.