Go to www.cmmaonlineacademy.com to learn MMA and BJJ from your home at your pace! 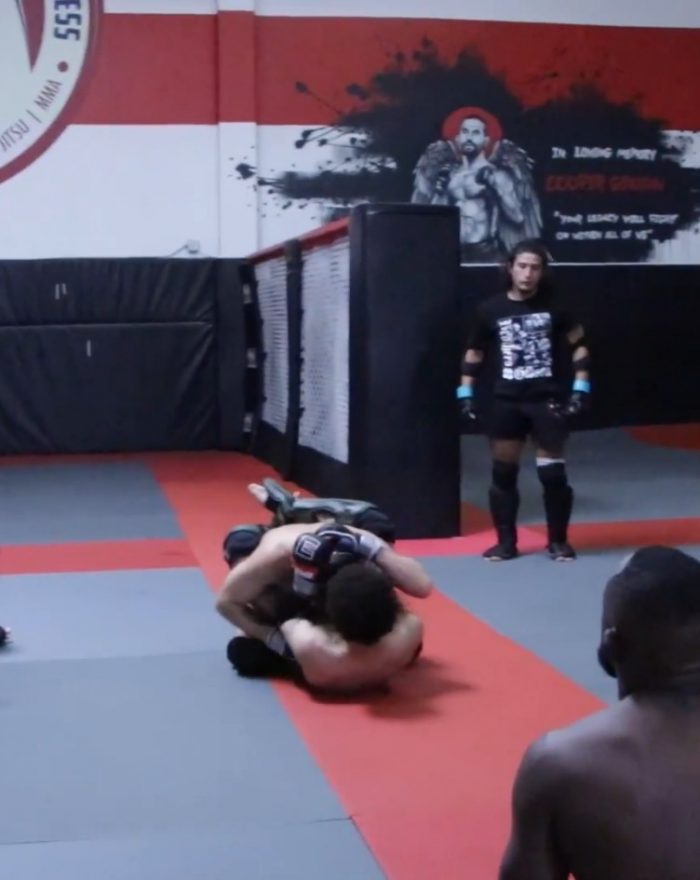 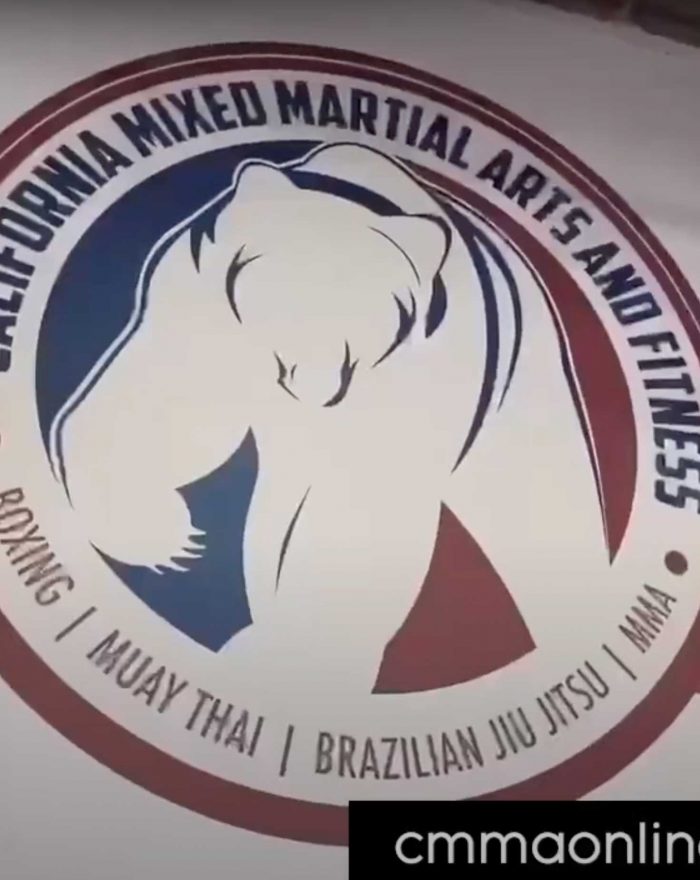 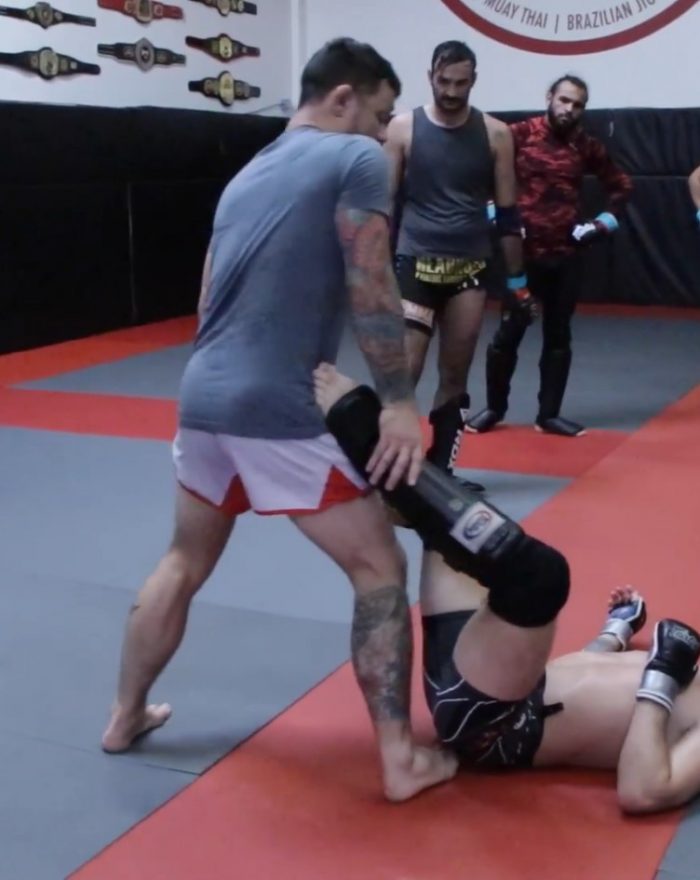 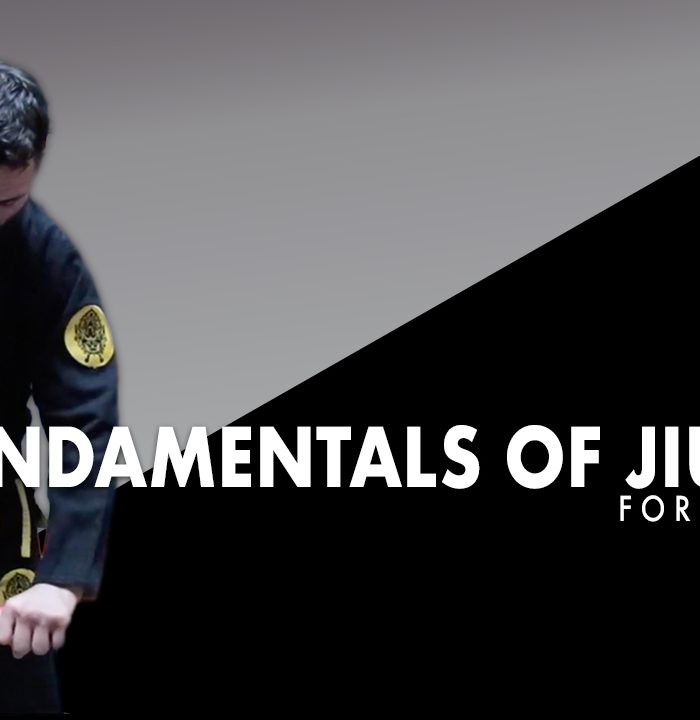 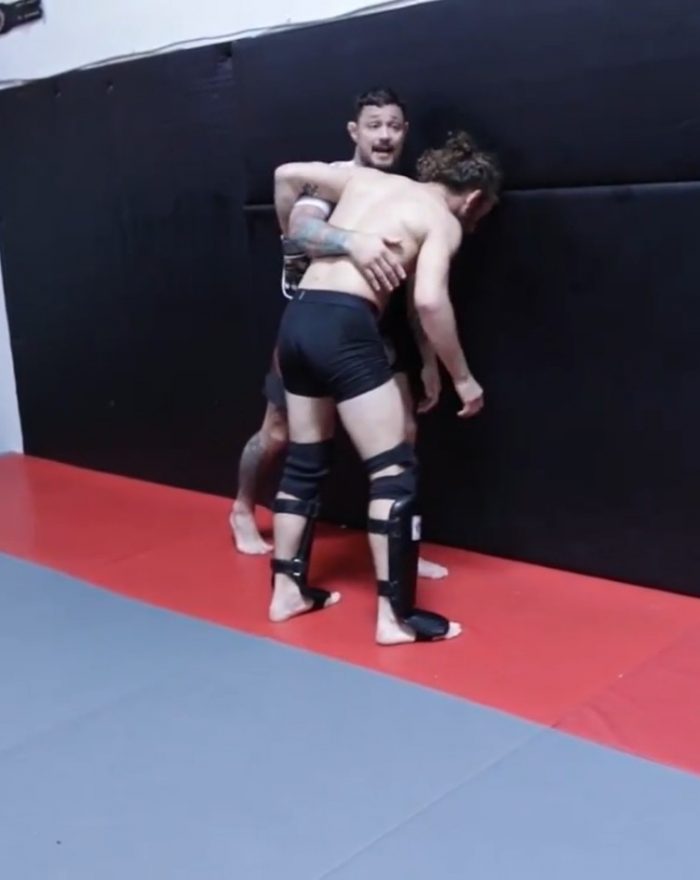 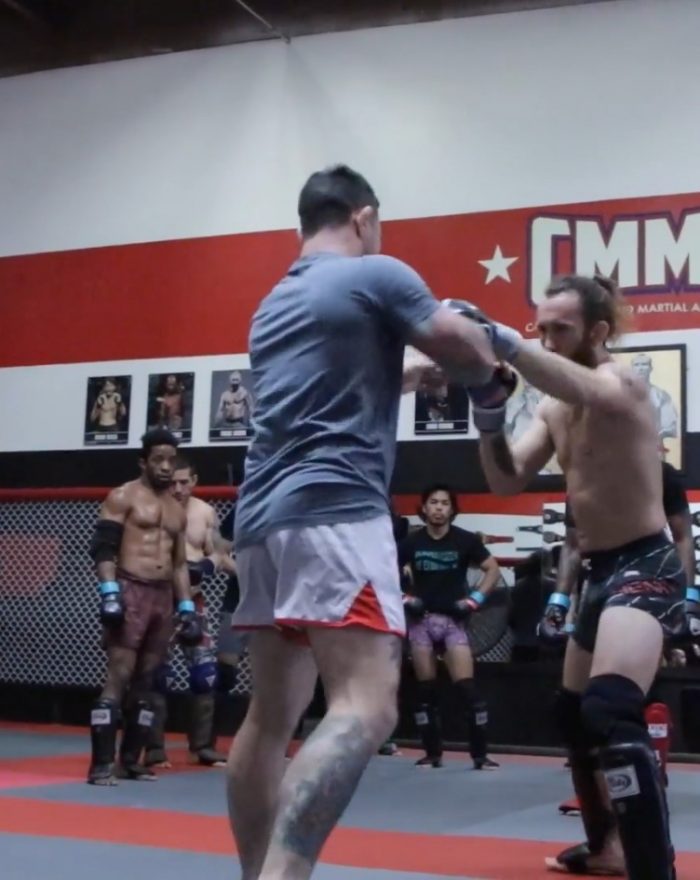 There are currently no reviews for Chad George’s Headlock Strange Systems
Please sign in or register for a new account to leave a review.